The Ocean Born Family is a community of people, brands & partners working hard to make this platform a real accelerator for positive change for the ocean. 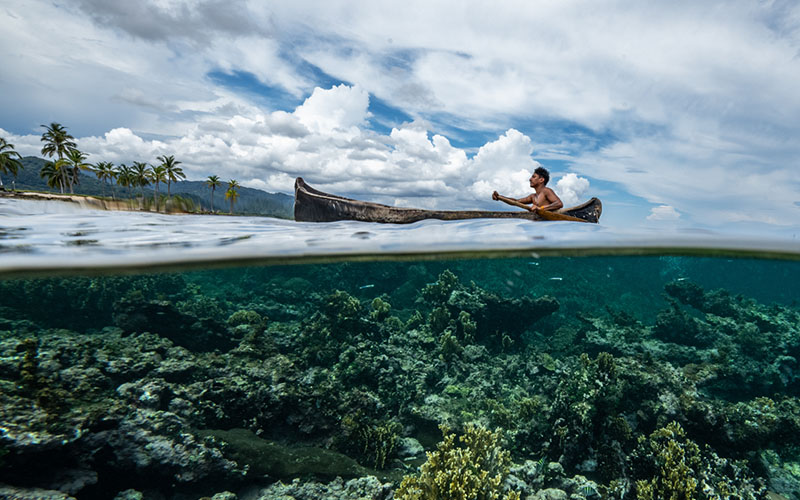 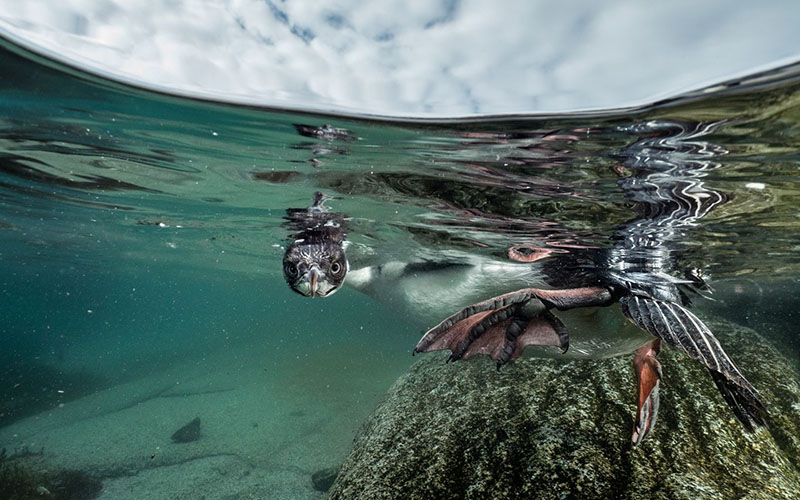 It all began in lockdown over a virtual meeting, when the Ocean Born Foundation was still just a project. Cristina listened to our vision of how to contribute to the plight of the ocean, gave us advice, and encouraged us to give it a shot. The following year Cristina invited Ocean Beer to be a part of SeaLegacy’s Good Ocean community which is composed of passionate and proactive business owners unified by an ability and commitment to disrupt the retail industry and make steps towards systemic change in our consumer culture. One year later our relationship had deepened, and Cristina joined our Ocean Born family by becoming a patron.

Cristina’s journey has been impressive. Born in Mexico City, Cristina’s inimitable body of work over the last 25 years includes being an award-winning photographer, marine biologist and conservationist. She graduated from the ITESM University with a degree in Biochemical Engineering in Marine Sciences and attended the Fine Art Photography program at the Corcoran College for the Arts in Washington, D.C.

She founded the prestigious International League of Conservation Photographers to provide a platform for photographers working on environmental issues, and also founded SeaLegacy, a non-profit dedicated to protecting the ocean.

Cristina’s relentless commitment stretches beyond being a patron for the Ocean Born Foundation. She is UN Ambassador to SDG 14 “Life under water”, member of the World Photographic Academy and a Sony Artisan of Imagery. Furthermore Cristina was recognised as one of the World’s top 40 Most Influential Outdoor Photographers by Outdoor Magazine and was named one of National Geographic’s 2018 Adventurers of the Year.

Guillermo studied medicine at the University of Santiago de Compostela, but his passion for sports, and surfing in particular, took him down a different path. Though he started his sports career later than most, at 18 years old, he started with great passion, and it wasn’t long before he was among the world’s top sufers. As of September 2021 he is Spain’s four times national SUP surf champion for both circuit and cup, the world’s top 5 champion in ISA & APP individual modality, and sub champion with the Spanish Federation.

His passion for surfing goes beyond competing. He loves discovering new places to surf, finding the most challenging waves and sharing them with his digital community.

“I am proud to be an Ocean Born Patron because of the purpose and all the activities related with and behind the brand.

I stand by your intentions for the ocean, for the surfer community and for people everywhere. That is what is really, really awesome and makes me want to do what I can to put a little bit of me into this project.

My dream is for everyone to be able to experience the same connection to the ocean that I feel so that we could all understand why we must protect it.”

About our beers Guillermo says: “My favourite Ocean Beer is the 0.0%. I love it! It is the perfect drink after a good surf session or when you are out with friends. The taste is just incredible.”

We get tremendous pro bono or very low bono support from our Ocean Partners allowing us to advance quickly and professionally. We are humbled and thankful for the time and energy they dedicate to us. Our Ocean Ambassadors are our ultimate Ocean Warriors, helping us to spread the word to make the world a better place. Discover more about them: they ROCK! 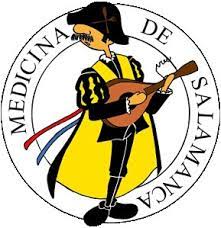 La tuna originated in Spain and Portugal in 13th century and the tradition still holds to this day. Students play serenades with instruments and attire according to tradition.

Who better than our friends from one of the world’s oldest university cities to serenade the oceans. 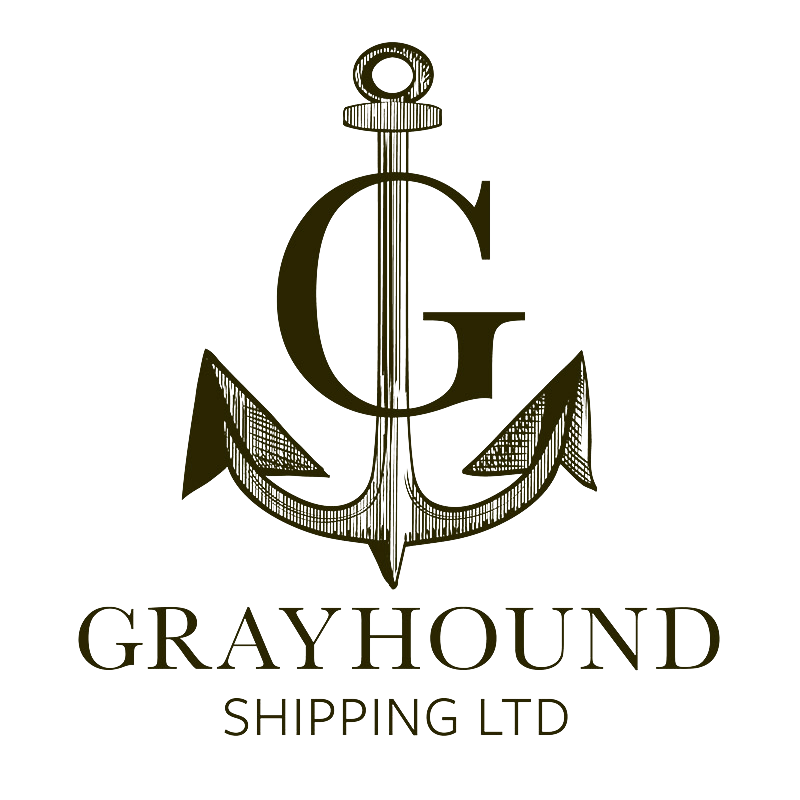 Grayhound is a 5/6th scale replica of a three-masted Customs Lugger from 1776. She was launched on the 4th of August 2012. Grayhound carries a Category 0 licence for world-wide travel. She can carry 10 to 12 passengers and a crew of 5. She is armed with two cannons.

Grayhound and the crew aboard contribute to a greener way of thinking, travelling and transporting cargo while sailing in its truest form.

We use cookies on our website to give you the most relevant experience by remembering your preferences and repeat visits. By clicking “Accept All”, you consent to the use of ALL the cookies. However, you may visit "Cookie Settings" to provide a controlled consent.
Cookie SettingsAccept All
Manage consent

This website uses cookies to improve your experience while you navigate through the website. Out of these, the cookies that are categorized as necessary are stored on your browser as they are essential for the working of basic functionalities of the website. We also use third-party cookies that help us analyze and understand how you use this website. These cookies will be stored in your browser only with your consent. You also have the option to opt-out of these cookies. But opting out of some of these cookies may affect your browsing experience.
Necessary Siempre activado
Necessary cookies are absolutely essential for the website to function properly. These cookies ensure basic functionalities and security features of the website, anonymously.
Functional
Functional cookies help to perform certain functionalities like sharing the content of the website on social media platforms, collect feedbacks, and other third-party features.
Performance
Performance cookies are used to understand and analyze the key performance indexes of the website which helps in delivering a better user experience for the visitors.
Analytics
Analytical cookies are used to understand how visitors interact with the website. These cookies help provide information on metrics the number of visitors, bounce rate, traffic source, etc.
Advertisement
Advertisement cookies are used to provide visitors with relevant ads and marketing campaigns. These cookies track visitors across websites and collect information to provide customized ads.
Others
Other uncategorized cookies are those that are being analyzed and have not been classified into a category as yet.
GUARDAR Y ACEPTAR
Funciona con

You must be of legal drinking age to visit our site.

Not yet, but I want to know what you do
Yes, I am